Mechanisms of acupuncture: The nervous system

In a recent study into the neurological mechanisms of acupuncture the authors open saying, 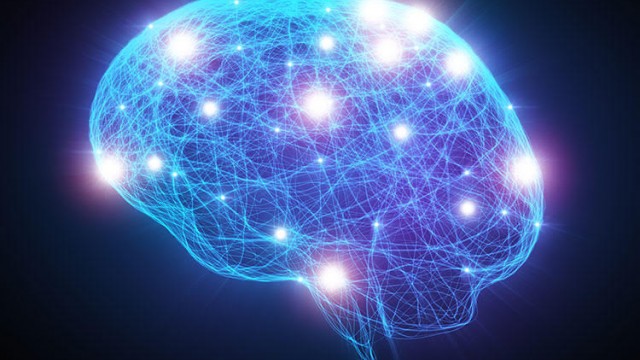 Probably doesn’t make a whole lot of sense though, unless you have a degree in neurobiology. Perhaps some of the most important phrases in there are, well actually all of them, but particularly neuroprotection, anti-inflammation and maintenance of the blood-brain barrier. These three alone are some of the most important factors in neurological diseases including Alzheimer’s, dementia and Parkinson’s. As of this year these are the leading causes of death in the UK population.

What is also pretty interesting here, especially for an acupuncturist and a biology geek, is that there are so many pathways involved in its mechanisms of action. Most medications are made to just target one pathway at a time, yet with the insertion of a few needles you can affect multiple pathways! Very cool.

Another four exciting phrases are synaptic plasticity, increased neurotrophic factors, anti-apoptosis and cell proliferation. Essentially these all chalk up to increased growth and repair in the brain and nervous system as a whole. Apoptosis is the process of cell death that can be caused by a wide variety of issues, whereas all of the others are to do with cell development or growth. Again, we see acupuncture working both sides of the equation in order to benefit the nervous system. These mechanisms are very useful for the reduction and prevention of the above mentioned diseases. They can also be useful for repair of the nervous system. This is something that we don’t see acupuncture used for as regularly in the UK, but it is common place in China, there are even whole in-patient hospitals devoted to stroke rehabilitation through acupuncture, herbal medicine and physiotherapy.

Indeed, the study goes on to mention the benefits of acupuncture for stroke;

Essentially, it helps the area of the brain affected by stroke to regrow and repair. It is also shown to reduce the recurrence of strokes.

I would recommend trying to read the article as it also goes on to mention the biological mechanisms of acupuncture in reference to seizures, haemorrhagic injury and depression.

As a practitioner it is great to see so many mechanisms being researched and discovered.